The Role of Law in a Nation 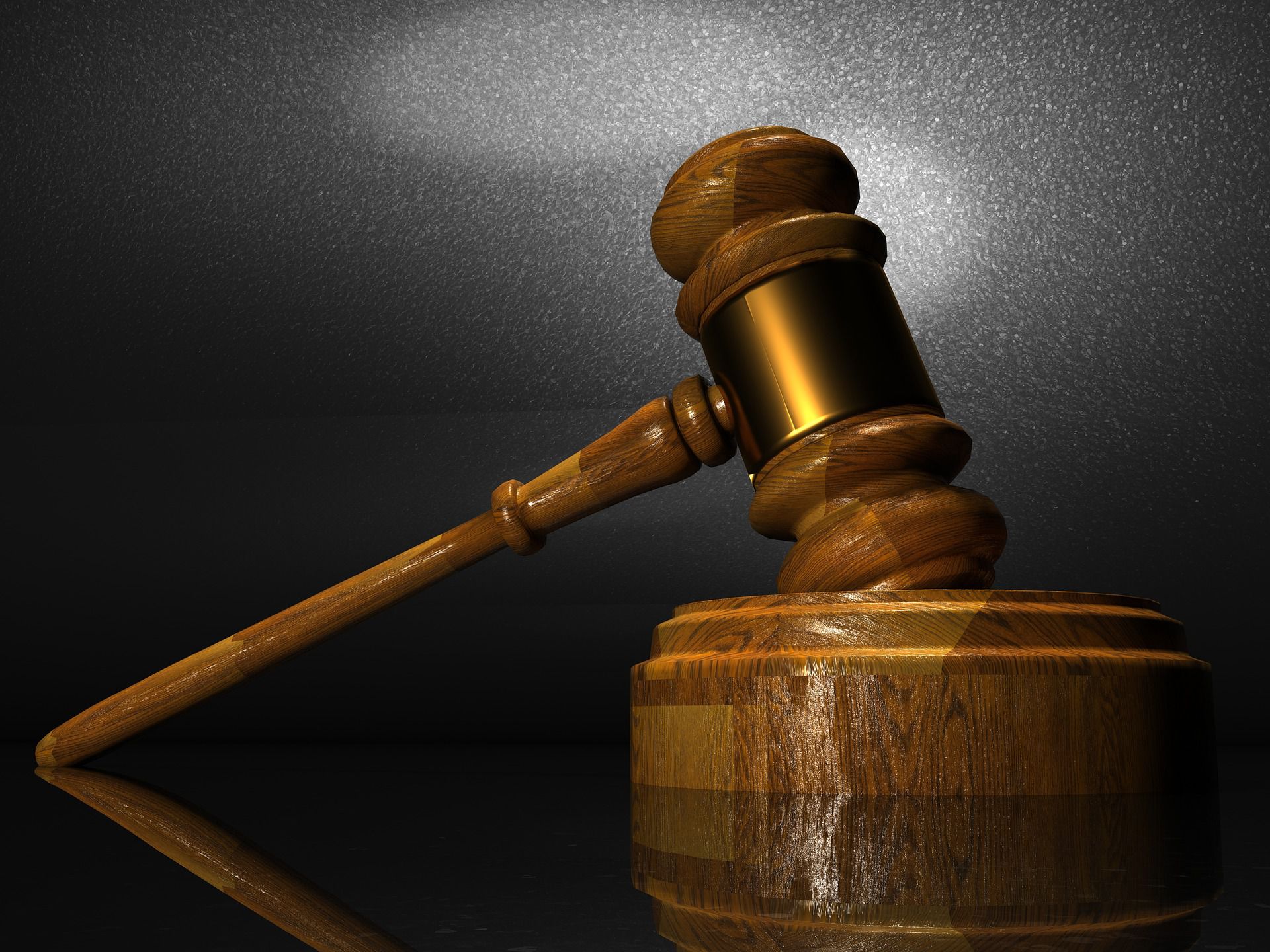 Law serves a variety of purposes in a nation, including maintaining peace, protecting individual rights, protecting minorities from majorities, promoting social justice, and fostering orderly social change. Different legal systems can serve these purposes differently, and some are more effective than others. For example, authoritarian governments can suppress their political opponents, and empires often use law as a tool to impose peace on nations they control.

The rule of law is a political philosophy where all individuals and institutions are held accountable to the same laws. Laws are universal and apply equally to all individuals, including leaders and lawmakers.

The role of law in a society is varied and multifaceted. It serves a variety of purposes, such as regulating the relationships between members of society and preventing harmful associations. In addition, it is an important tool for maintaining the balance between the three branches of government. It also provides the necessary incentive to conduct society in a peaceful way.

Characteristics of the rule of law

The rule of law is a social construct that promotes justice and equality. Its central characteristics are the ability of all people to access justice, the ability to protect their rights, and the stability of its application. Its institutions are transparent and impartial, and it ensures the rights of people, including human rights, property rights, and contract rights. The rule of law also promotes fairness, equality, and efficiency of government.

Nature of the rule of law

The nature of the rule of law is the way in which a society carries out its rights and responsibilities. It protects the people from anarchy and the Hobbesian war of all against all. It allows people to plan their affairs, knowing what will happen to them if they do something wrong. It also ensures that officials do not act arbitrarily.

Relationship between rule of law and political action

The rule of law demands that people in positions of power exercise their power in a manner consistent with well-established norms of public behaviour. It also requires that governments operate within a legal framework and that they are held to account through the legal system whenever there is a suggestion that a particular action is illegal.

Origins of the rule of law

The rule of law is a concept that demands that those in authority exercise their powers in a manner that conforms to established norms. It also demands that a government function within a legal framework and be held accountable through law if an action is deemed to be unjust or unlawful. The rule of law is an important part of democratic governance.

Principles of the rule of law

The rule of law is a set of principles that govern the administration of justice and ensure that all people are treated equally and fairly. It is a fundamental principle of a constitutional democracy. Its principles include the separation of powers, a strong independent judiciary, and a presumption of innocence. It also guarantees that the judicial branch should not be influenced by executive decisions. These principles were a major influence on the founding of the United States, especially on James Madison.

Courts of equity in law are similar to chancery courts but are specifically authorized to apply equity principles. This allows them to hear and decide disputes in ways that might not be possible in a traditional court.

Human rights component of the rule of law